HIST 485: Colonialism in the Middle East and South Asia

Resources for your research paper on environmental issues. 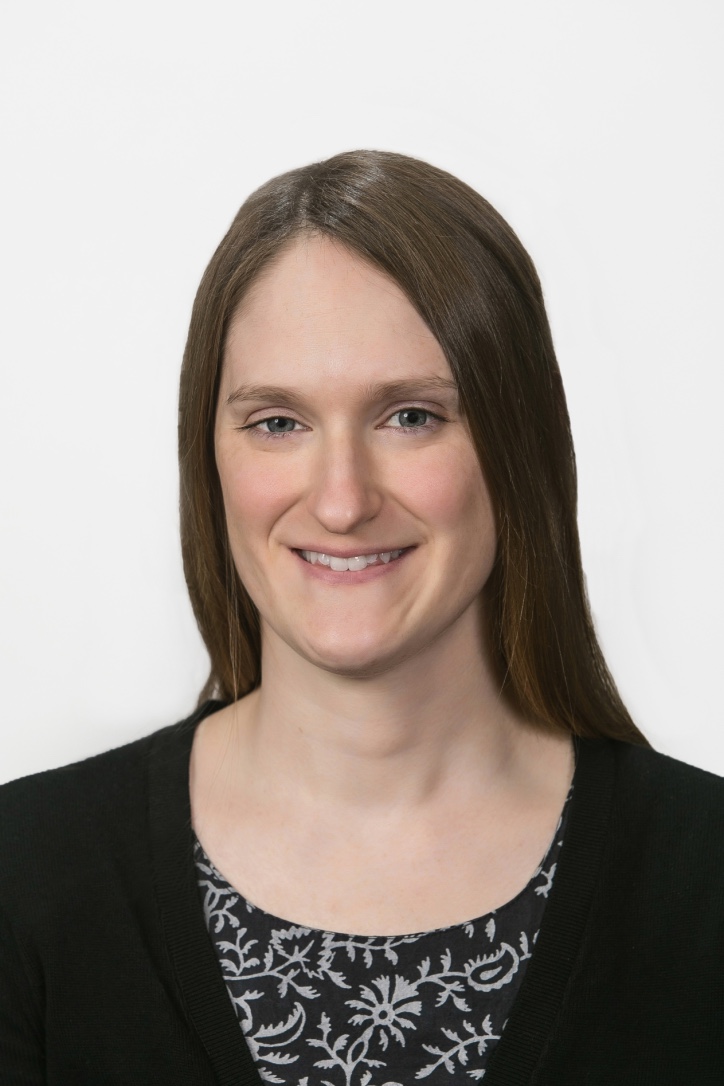 Environmental Histories of the Middle East

The guides below offer many more resources to explore, especially primary sources.