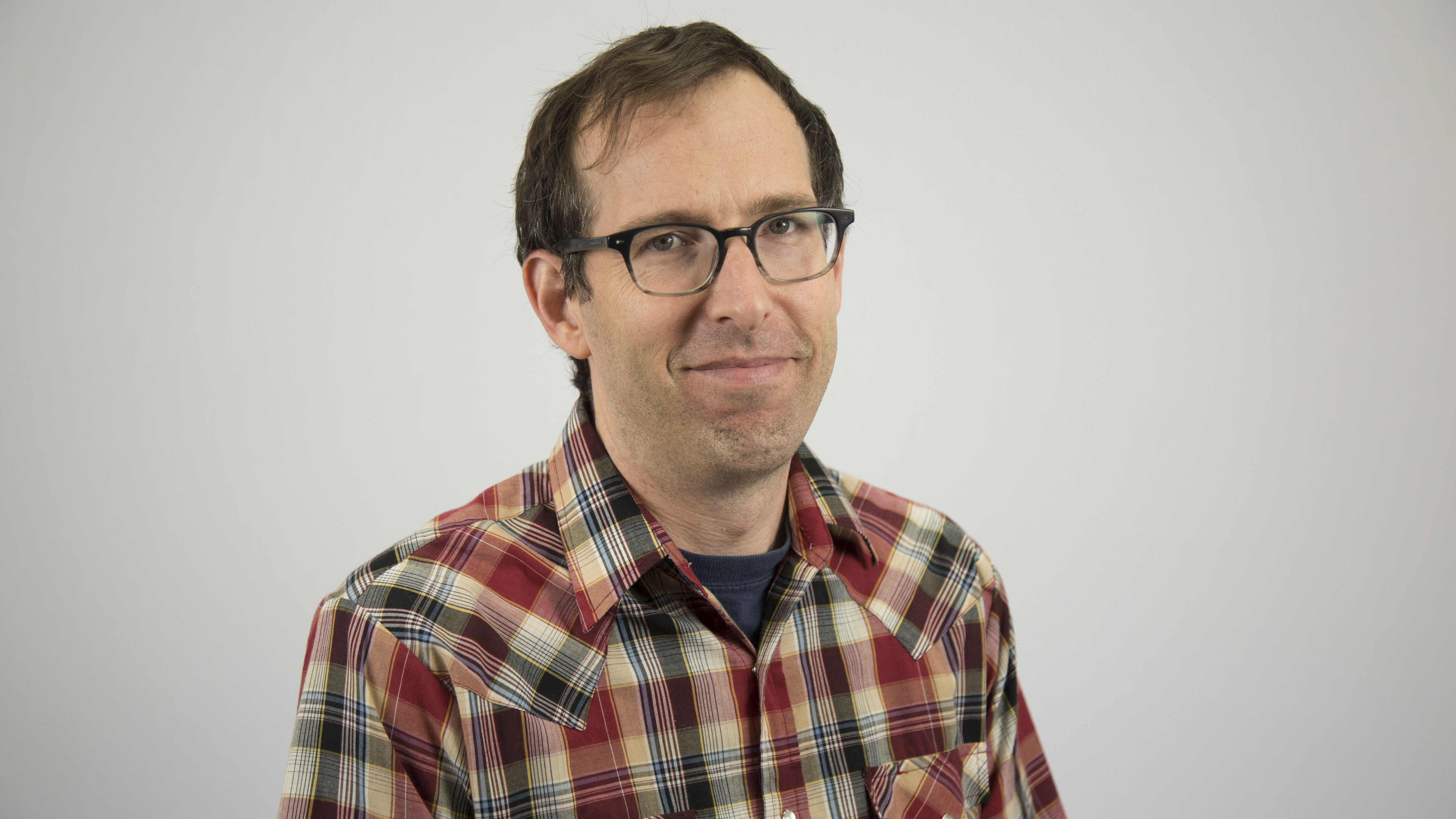 Office Hours (Fall 2022)*:
Tuesday and Thursday from 2:00 PM to 4:00 PM in my office (Carrier Library 128), virtually (via Zoom), or by appointment. Times may vary. For an up-to-date schedule of my office hours, click on the "Schedule Appointment" box on the left side of this guide.

This guide is designed to introduce you to the major resources the JMU Libraries have for studying foreign languages, literatures, and cultures. The tabs above will direct you to language-specific resources for Arabic, French, German, Italian, and Spanish. To browse JMU Libraries' foreign language book collections, try starting in the following areas. These call number ranges are located in Carrier Library, though some items may be housed in Special Collections.