This guide contains information on how to cite sources in a variety of styles. 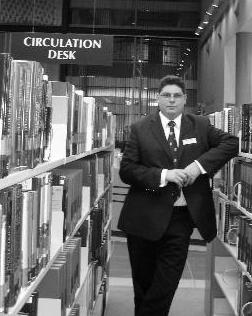 APSA citation style is very similar to the system described in the Chicago Manual of Style, with additional rules for materials specific to the discipline of Political Science - notably U.S. government documents. The 2006 edition of the APSA Style Manual for Political Science remains the current version of this citation style, and draws upon the 15th edition of the Chicago Manual of Style.

APSA citation uses a parenthetical author-date-page system. Using a book as an example of the source material, in-text citations appear as: (Neuenschwander 2014, 21), with the source appearing in the list of references as: